Matt shot an opening round of 71 on the first day of The Masters at Augusta.

Playing with Darren Clarke and Billy Horschel, Matt started the day in style, with consecutive birdies before dropping a shot on the third.

After 12 straight pars he chalked up another birdie on the par-three 16th before a bogey on 17 and a par at the last.

Two years on from his Masters debut as an amateur, Matt is feeling comfortable at Augusta despite the usual first-tee nerves.

He said: “I was still nervous. I was playing with the Ryder Cup captain for a start and I remembered the last time I played here my first tee shot was a snap hook left into the trees so I wasn’t looking for one of those this time and probably hit the best drive of the day on the first.

“The big thing is just knowing the course a bit better. You know where slopes are, how to play certain holes.

"I’ve got a lot longer since then so various things might change but coming back, I’ve got all my notes from two years ago and it’s really helped I think." 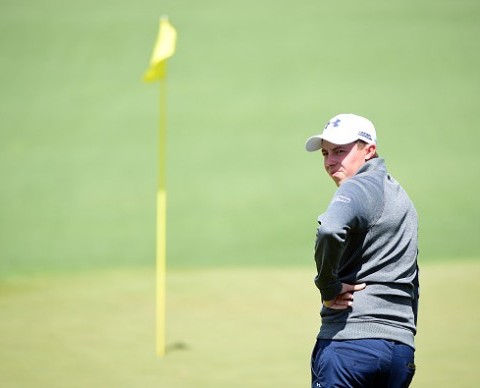