The European Tour Foundation is the European Tour's charitable arm which supports the philanthropic acitivites of the Tour players, communities in which tournaments are played, and the development of the game globally.

Matt attended a charity night on Tuesday on behalf of the Foundation where the event raised £350,000. He was joined by a host of European Tour players plus stars from the sporting world including Manchester City manager Pep Guardiola. 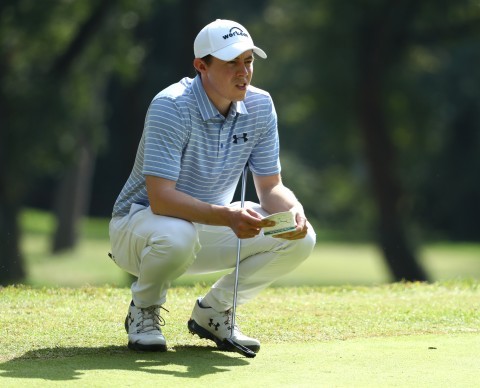