Matt has been drawn in the same bracket with Phil Mickelson, Patrick Reed and Daniel Berger at the WGC-Dell Match Play at Austin Country Club.

He faces Mickelson in the first round-robin match on Wednesday with the winner of each bracket progressing to the Round of 16.

As an amateur, Matt played with Mickelson in the opening two rounds of the 2014 US Open at Pinehurst. 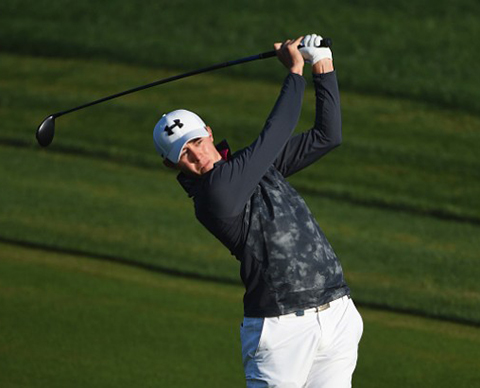