Matt finished in a share of 35th place at the WGC-Cadillac Championship at Doral.

Matt remains 46th in the Official World Golf Rankings and now has two weeks off before playing in the WGC-Dell Match Play. 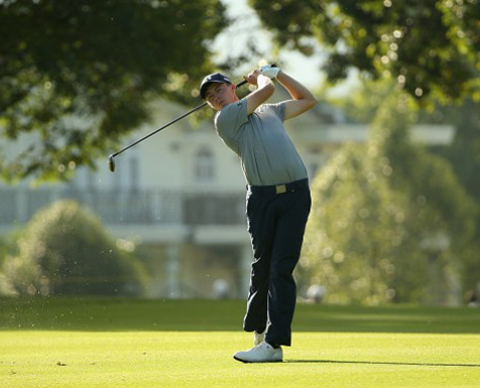