Matt finished in a share of 20th place at the Nedbank Golf Challenge hosted by Gary Player.

After an opening round of 76 at Sun City, Matt shot a round of 67 before carding 72 and 74 over the weekend.

He now heads to the DP World Tour Championship for the final tournament of the European Tour season. 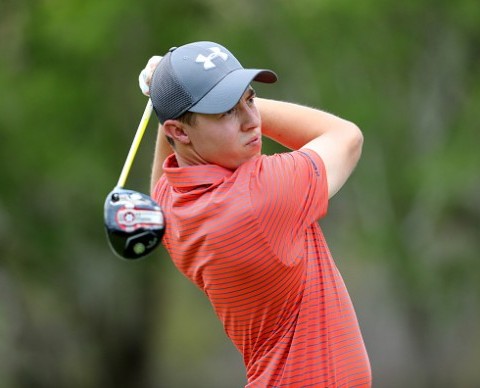 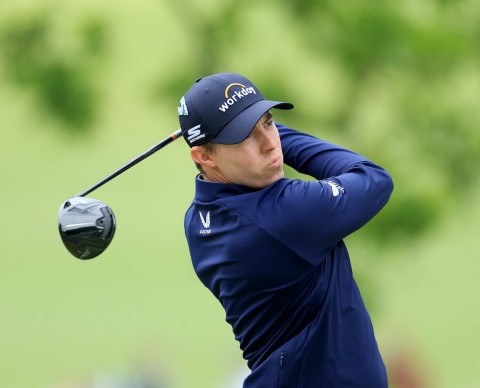 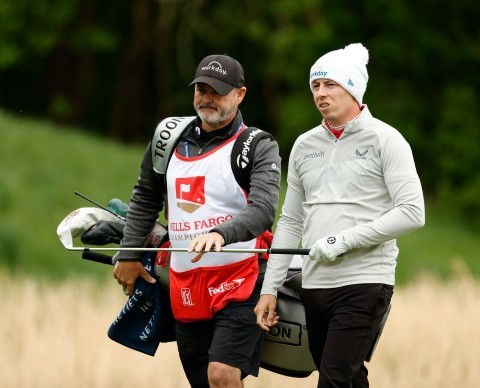