Matt had rounds of 70 and 72 at the Maybank Malaysia Championship and now moves on to The Honda Classic on the PGA Tour.

He tweeted: "That's the second cut of the season I've missed by one. I didn't play well enough unfortunately. The Maybank was a great event and I still enjoyed it despite it not being the result I wanted." 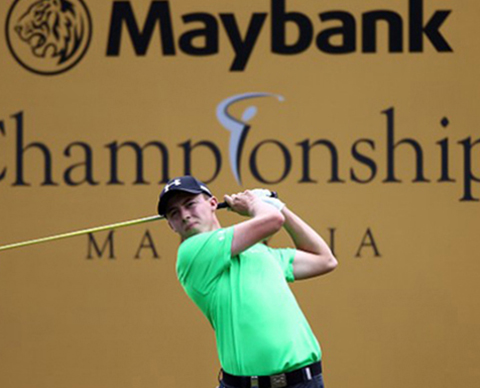