Following a third place finish at The Memorial, Matt posted a T6 finish at the WGC Fed-Ex St Jude Invitational - a tournament he also finished third in during the 2019 season.

He rounded off his week in Memphis with a final round 68 to finish on nine under par. Matt was just a few shots off the lead coming down the 17th hole during the final round where a double bogey six dented his chances at his first win on the PGA Tour.

Matt said: "I'm obviously disapointed with the finish but it's another step in the right direction. I had one poor (ish) round that just left me a few shy. I certainly feel a win coming soon if I keep playing the way I am. It was also nice to have Billy back on the bag this week. His first start since March!"

Matt is also in action at the PGA Championship next week. 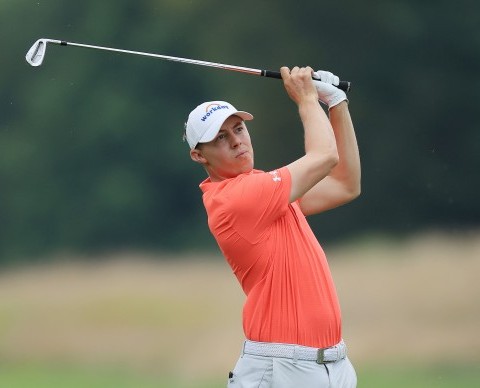 Matt will make his long awaited return to the European Tour next week by competing in the Scottish Open. He will follow that up with an appearance...