Matt finished 2015 with a share of 16th place at the Nedbank Golf Championship at Sun City.

Matt closed the year with an Official World Golf Ranking of 43rd, having been 413 just 12 months before. 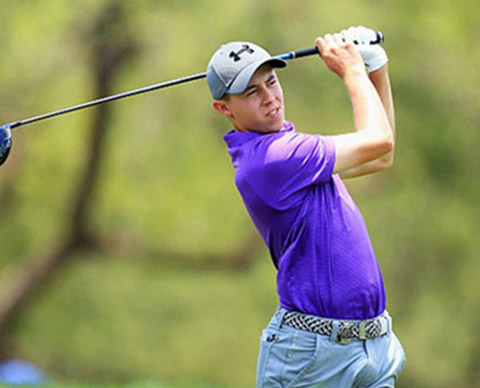