Matt rounded off his superb debut season on the European Tour with fourth place at the season-ending DP World Tour Championship and 12th spot on The Race to Dubai.

It was Matts tenth top-10 finish of the season, which was more than anyone else on Tour.

Matt said: Im delighted with the way Ive played this week. The last few months have been special. Ive played really well and got on a good run and kept notching up the top tens.

There were no real low ones this week but all in all Im delighted to have another top 10.

Its not an easy course. Youve got to hit it well and hopefully next year Ill be a little longer and Ill be able to take advantage on some of the holes. 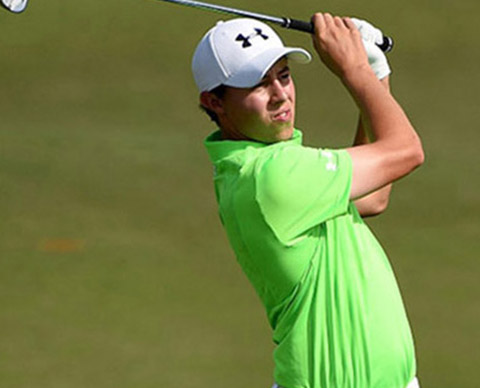